Babu scratches:
As I expand…. you

[Iriscience]
Ay yo amplify, magnify, broaden my reach
Expand, exercise, ex-get increased
The ‘e’ and the ‘x’ are connected like excellence
The ‘p’ is for peoples that Dilated represents
(Evidence: A-N for all night) PM to AM
and D’s for droppin rhymes with no delayin’
Even numb from Novacane you feel the slow pain
See flames but fuel the fire like propane

(Evidence: now hold that) keep that lock and less beats
War’s not the word to play its like peace
I’m a cyborg connected with a mic in my hand

[Babu scratches Dilated lines]
As I expand… you know I am..am..
A… triple optometrist mental megalopolis…
A… student on these L.A. blocks…
Raakaa Iriscience rapid fire how I transmit

[Iriscience]
Ay yo me and Omega, Devious Doze used to pose
Hypothetical flows gettin’ thrown with no foes
A decade ago- introduced to Will Copper
And out the other side of my fear- a field trooper
Son of a preacher- in school a student teacher
But I’d rather read or hit the theater for a double feature
Bored night creature well I used to trade books

When science appeared fellow scientists trade looks (y’all see that?)
A brick by brick builder I learned to mortar
Gettin’ smarter and smarter from Homocide and Law and Order
Street poet, mild man or reporter
Til I flip like Kool Kieth drippin’ droppin’ like water

[Babu scratches Dilated lines]
Raakaa Iriscience…create to devastate
Why wait… put your gloves out
Expand and dilate…
As I expand you know who I am…Its the expanding man…
A… triple optometrist mental megalopolis…
A… student on these L.A. blocks…
Iriscience…you know who I am…am

Man, Uncle Sam facilitated the plan
Got weed dealed in miligrams and grams and kilograms
(Evidence: Yo, word to our lye) they can heal a killa man
They might have a plant they can if they got a pill to can
Body upon young body into camps
but camps turn to pen when boys to turn to men
War bein’ used to both profit and clense
War spoke- why it camouflage the feds
I’m a freedom fighter, reader, writer, rapper, and fan 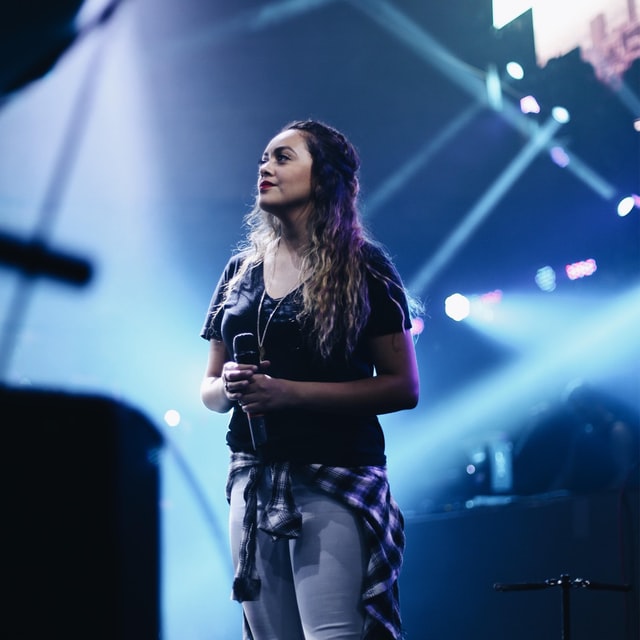 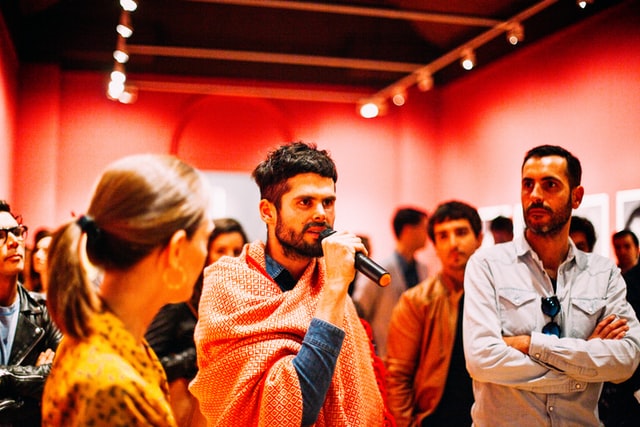 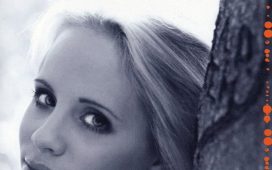 It’s A Beautiful Day Lyrics”Time Is”

Alejandro Montaner Lyrics”Aquí No Bailo Yo”

Scarface feat. Jayo Felony and Kurupt Lyrics”O.G. To Me”

Alan Parsons Lyrics”Blown By the Wind”

Buddy Miller Lyrics”When It Comes To You”